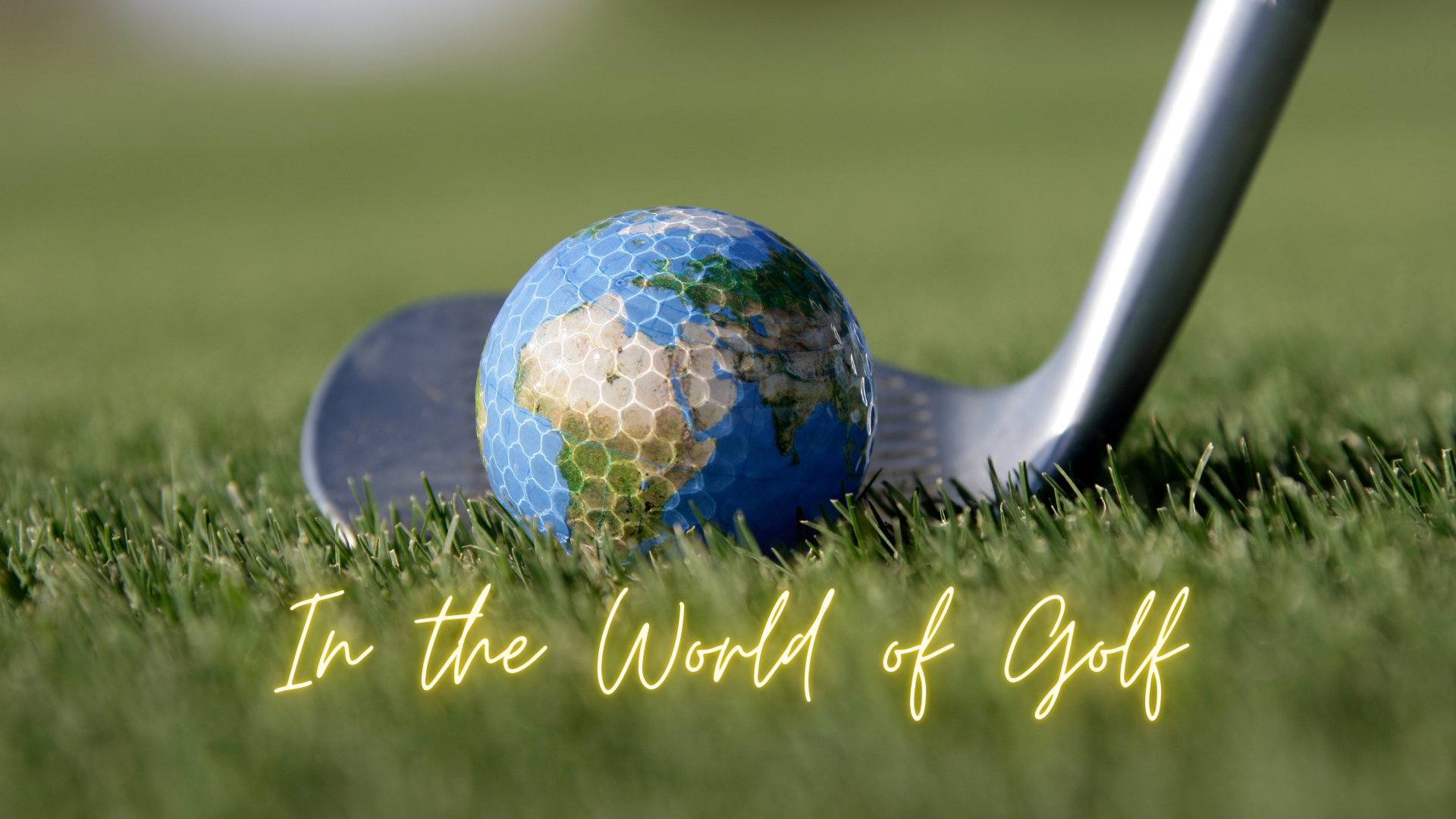 Langer, 64, is the oldest player to win on the Champions tour.

“I gotta go play in playoff, I think,” Doug Barron could be heard on Golf Channel telling a group of young fans as he signed autographs after his final-round 68 at the Dominion Energy Charity Classic.

Barron had minutes before birdied the par-5 18th hole at The Country Club of Virginia to take a one-shot lead over Bernhard Langer, who then matched Barron with a birdie on the last to force extra holes.

They played the 18th hole again, and each missed the green with their second shots. Barron’s settled left of the green while Langer’s missed to the right. After Barron chipped on, Langer putted from off the green. They then faced similar birdie putts, with Barron going first but he watched his putt lip out. Langer then drained his, letting his putter fall to the green and raising both arms in celebration.

Langer, 64, is the oldest player to win on the Champions tour.

“It’s very special because when you get to my age, you never know if you’re going to win again, it’s as simple as that. Hopefully this won’t be the last one, but if it is, it was very special,” he said. “To become the oldest so far to win out here, it’s not easy. It doesn’t matter what you do, it’s not easy. There have been a lot of great players before me from Nicklaus to Palmer to Snead to Trevino and on and on you go, so I’ve been very blessed and fortunate to have gotten this far.”

He also earned his 42nd Champions title, which draws him within three of Hale Irwin for most all-time wins. Langer had lost his last five playoffs but is now 7-9 all-time on the circuit.

The Charles Schwab Cup Playoffs points leader also extended his lead in the points as he seeks his sixth Schwab championship and first since 2018.

Notables in the field

Ernie Els shot 70-72 before closing with a bogey-free 63, a round that included nine birdies and goes down as the best round in tournament history.

Phil Mickelson was attempting to become the first Champions tour golfer to win four of his first five events on the circuit, but he shot 71-74-71 to finish tied for 47th. For the second straight day, Lefty posted a quadruple-bogey 9 on the ninth hole, which was his final hole of both his second and final rounds. He started his final round with seven birdies in his first 12 holes but also had a double bogey five holes before his second quad in two days.

Tom Byrum eagled the 18th hole for a 70 and a tie for 16th place. That moved him into the 54th spot in the points, which just squeaks him into the next round of the playoffs at the TimberTech Championship in Boca Raton, Florida, in two weeks. The field will then go to 36 for the playoff finale, Nov. 11-14 at Phoenix Country Club.