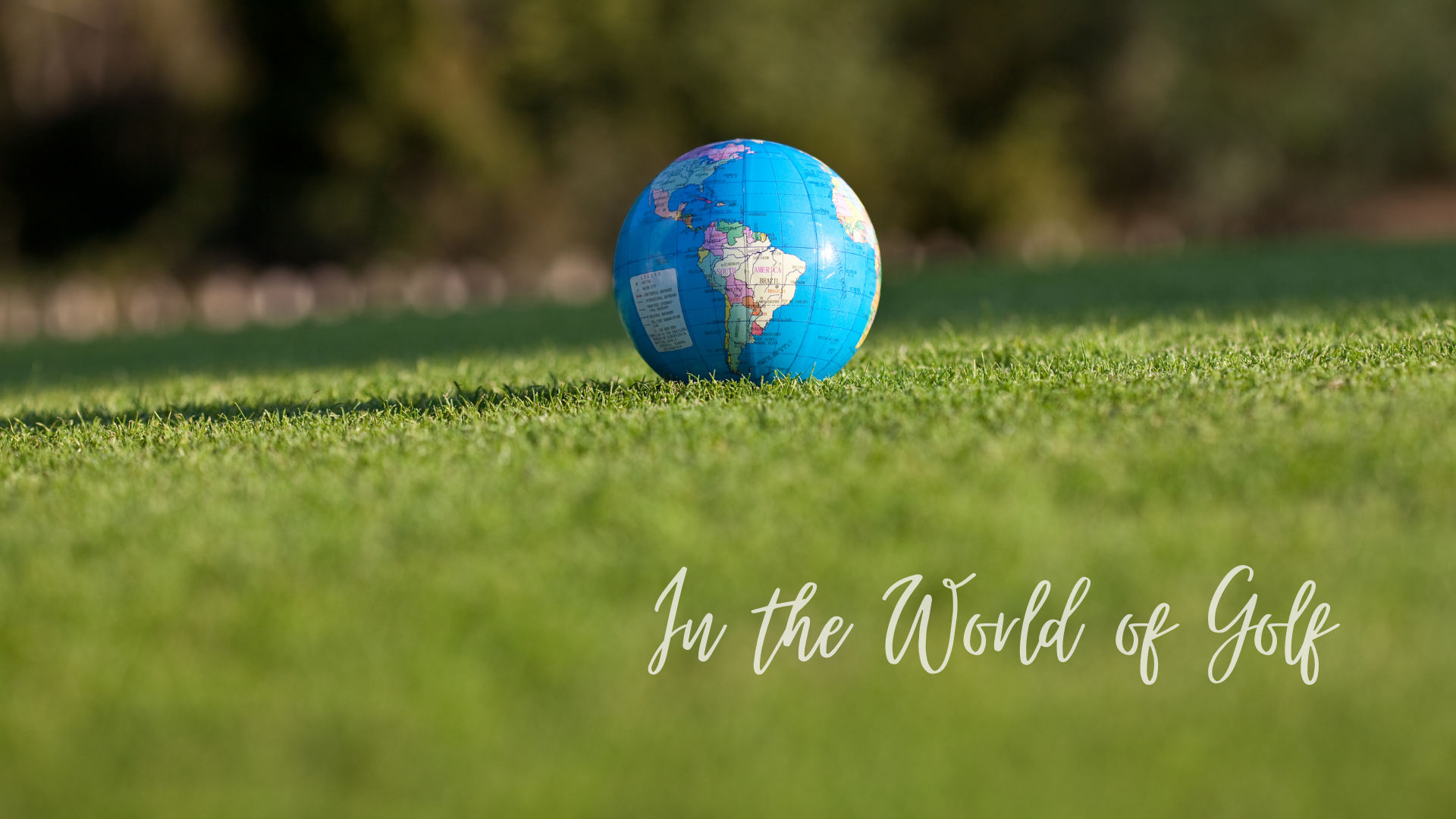 Best golfers from each continent

By Tom GuipeNovember 1, 2021No Comments

After adding to his already-impressive total of five PGA Tour wins with two more victories at the Masters in April and the Zozo Championship this month in his home country of Japan, Hideki Matsuyama has solidified himself as the most-accomplished and best Asian golfer of all time.

While it’s true that he does not hold the record for most PGA Tour wins by an Asian golfer, an accolade that belongs to K.J. Choi with eight including a Players Championship, Matsuyama is one of just two major championship winners from Asia. And of the two (Y.E. Yang is the other), he has far more overall wins. Matsuyama still has Choi’s record of eight Tour wins in his sights, and at age 29 with plenty of runway in front of him and not a lot of miles on the odometer, it would be more surprising if he didn’t surpass Choi than if he eventually doubled him up with 16 PGA Tour wins.

All of this poses an interesting question: If Matsuyama is the best ever from Asia, who are his brethren from the remaining continents? Who is the best golfer from each of the six continents that produce golfers (sorry, Antartica)?

This question came up on Sunday on The First Cut Podcast, and my colleague Rich Gehman and I discussed it at length. I wanted to dive a little bit deeper, though, and be sure we didn’t miss anyone or that any of the submitted resumes got lost in the shuffle. We’ll go alphabetical here and try to figure out the best golfer in history from each continent.

Though I believe Ernie Els was probably a better golfer in a vacuum than Player, the latter is overwhelmingly more accomplished. Player is T4 with Ben Hogan on the all-time major championship wins list, and while his 24 PGA Tour wins have been surpassed by folks like Dustin Johnson, Player never really played a robust PGA Tour slate, dividing his time between tours all over the world. Els likely comes in second here for me because his four majors, 19 PGA Tour wins and 28 European Tour wins came in a mega-competitive era, although Bobby Locke and Nick Price both have interesting cases to make.

It’s almost certainly Matsuyama, although Choi has a pretty underrated career and golfers like Jumbo Ozaki and Tommy Nakajima won a lot on the Japan Tour. Matsuyama’s bonafides are nearly unassailable, though. Big-time wins like the Memorial, two WGCs, the Phoenix Open twice and now the Masters and Zozo. Where other Asian golfers found success on the PGA Tour and in other worldwide leagues, Matsuyama took all of it to another level with what he’s done over the last five years (and specifically in 2021). That he’s doing it in arguably the most difficult era ever only enhances his resume.

This one is extremely difficult, and I’ve argued in the past that Nick Faldo deserves the top spot with Rory McIlroy primed to overtake him. I’m going to backpedal that one here and put Ballesteros at the top. Though he didn’t win as many majors (5) as Faldo (6), he’s the all-time European Tour wins leader — they have the same number of PGA Tour victories — and was just as strong overall at major championships. His history at the Ryder Cup — although Faldo’s record was just as good — and the magic of his presence in general give him the nod. McIlroy, by the way, can still pretty easily overtake him with a big closing decade.

North America obviously deserves its own column because you could go on for about 30 golfers, but Woods is the best of a group that has substantial collection of golfers that would rank No. 1 on any other continent. It obviously came down to him and Jack Nicklaus (combined 33 majors), and I settled it like this: Nicklaus was slightly more accomplished, but Tiger was better at golf. I don’t believe I can ever be convinced otherwise.

This one was probably the most difficult choice, with Ballesteros vs. Faldo a close second. Vijay Singh is more accomplished than Norman (so is Peter Thomson, for that matter), but Norman has a better overall PGA Tour winning percentage, won a lot on the European Tour and was stronger at major championships in pretty much every way except for trophies. His 20-30-48 (top 5s, top 10s and top 25s) in 91 major appearances is outrageous.

This is by far the weakest of the six continents, and it was really a two-horse race between De Vicenzo and Angel Cabrera, who clipped him in the total majors count but not much else. I’ll give the nod to De Vicenzo because he had an astonishing major championship record — 11 top fives and 17 top 10s in just 44 starts — and because I still feel bad about how he lost the 1968 Masters after signing a bad card. Also, he won twice as often on the PGA Tour as Cabrera did (even when you don’t include the 1951 Inverness Invitational Four-Ball).