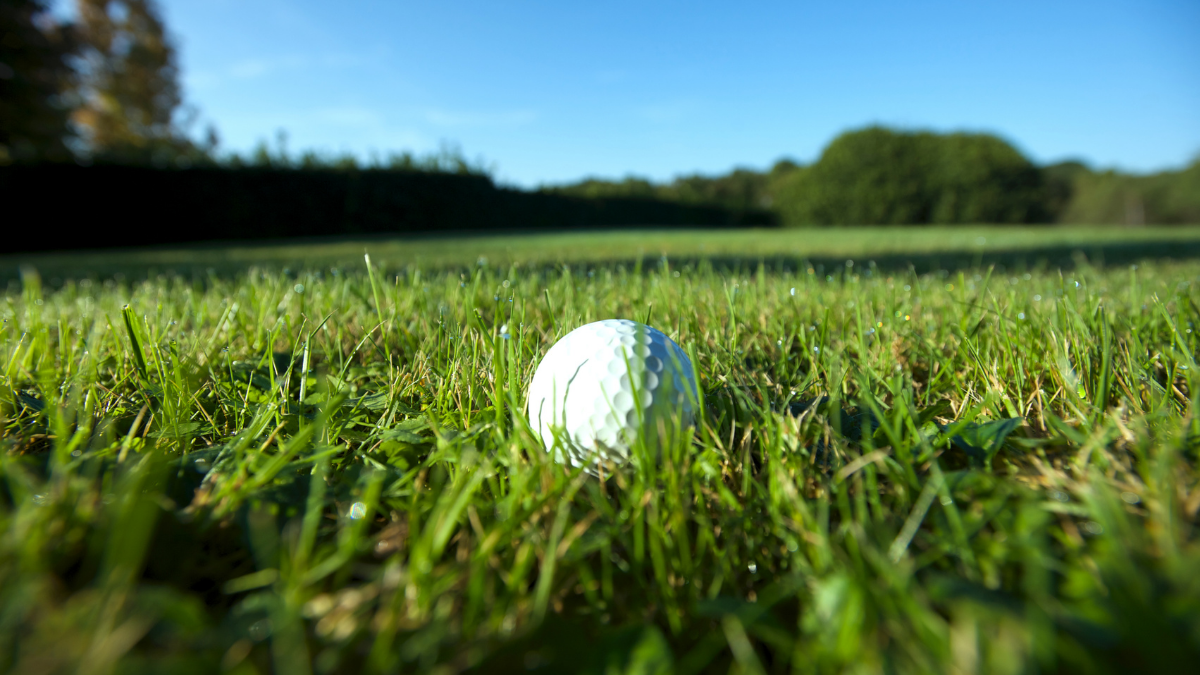 One of the strongest fields of the entire season

After 12 months, 44 events and tens of millions of prize money handed out, just one event remains on the 2021-22 PGA Tour schedule — the Tour Championship. The annual event is hosted at East Lake Golf Club in Atlanta and welcomes the top 30 players in the FedEx Cup standings, making it one of the strongest fields of the entire season.

The limited field isn’t the only unique aspect of the Tour Championship. The purse is the largest on Tour, with $75 million up for grabs, and the field starts with handicapped scores as well.

While it might be odd to see Tour pros begin the week on uneven footing, the handicap system is meant to reward players for their season-long performance in the FedEx Cup. Prior to 2019, the Tour Championship winner was not necessarily the FedEx Cup champion, and it made for some awkward dual award ceremonies on the 18th green. This system eliminates that possibility and ensures that the winner of the final event of the season is also the season-long FedEx Cup champion.

“As soon as the Tour Championship begins, any fan — no matter if they’ve followed the PGA Tour all season or are just tuning in for the final event — can immediately understand what’s going on and what’s at stake for every single player in the field,” PGA Tour commissioner Jay Monahan said when the new format was unveiled. “And, of course, players will know exactly where they stand at all times while in play, which will ratchet up the drama, consequence and volatility of the competition down the stretch.”

Last season, Patrick Cantlay began the week atop the leaderboard and held off a charging Jon Rahm to claim the Tour Championship and FedEx Cup titles.

Here are the starting positions for all 30 players this week.

Seven under: Will Zalatoris