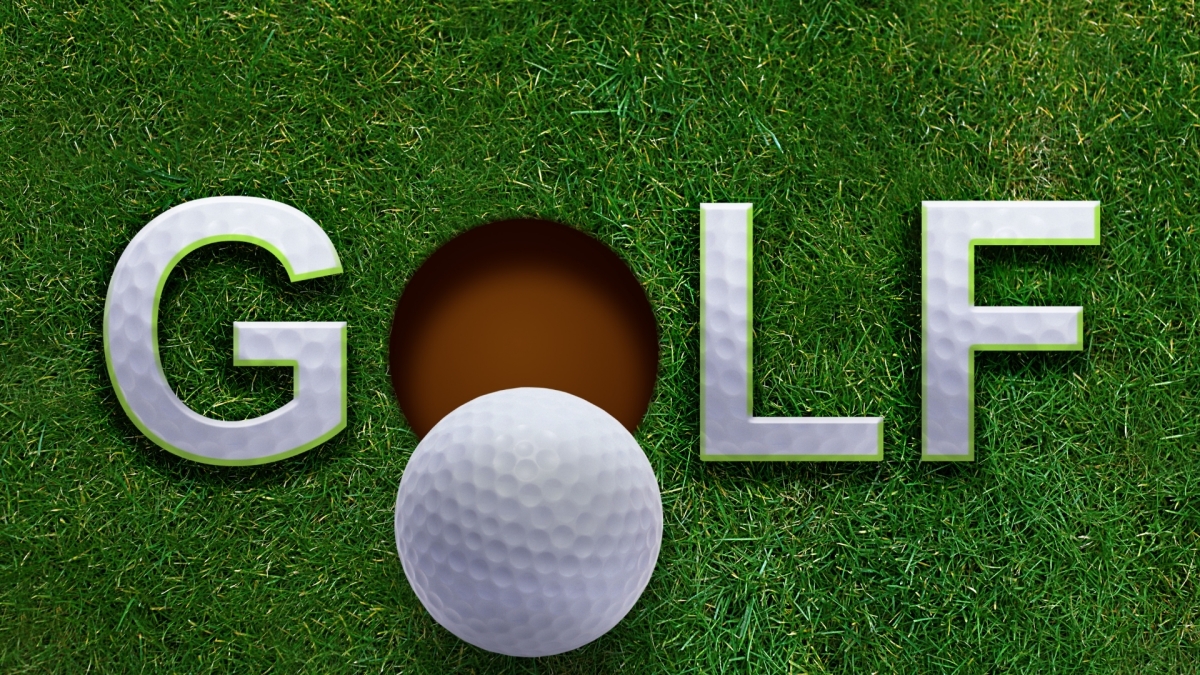 If you watch Shane Lowry play golf, he’s sure to eventually make you get out of your seat.
Known for being one of the most entertaining names in golf, the Irishman caused the Players Championship to erupt on Sunday, hitting a hole-in-one on the famous 17th.

During the third round of one of the PGA Tour’s marquee events, Lowry achieved the feat at the par-three, 124-yard island hole, which he described afterwards as “one of the most iconic holes in golf.”
The 34-year-old hit a pitching wedge with the ball landing approximately 10 feet past the hole before it gradually rolled towards the pin and dropped in, sparking wild scenes of celebration. He embraced his playing partner and Ryder Cup teammate Ian Poulter as the crowd went wild. After picking the ball out of the hole, Lowry threw the ball into the crowd and later signed it.

“It was a special thing to happen, and I’m looking forward to turning on my phone and seeing the messages I’ve got,” Lowry explained.

“Not only that, it put me back in the tournament somewhat. So it was amazing. It’s been a long day today, and I’m glad to make the call and finish well today. Played the 17 hole twice and did it in three shots, so it doesn’t owe me anything.

“I’m excited for tomorrow now. If it’s a long day tomorrow, I can do something hopefully in the morning and finish it off in the afternoon.” It’s the 10th hole-in-one on the 17th hole at TPC Sawgrass, and the first since Ryan Moore achieved the feat at the 2019 edition of the Players Championship. It is Lowry’s second hole-in-one on the PGA Tour, his first coming at the 2016 Masters. Lowry plays his shot from the 10th tee during the third round of the Players Championship.
Lowry is now four-under for the tournament, four off the top of the leaderboard.
This year’s Players Championship has had severe delays after inclement weather swept into the area in Florida.
Because of high winds, raining and electric storms, when play resumes on Monday morning, all 71 players left in the field will still have to complete their third rounds.
India’s Anirban Lahiri leads on nine under. 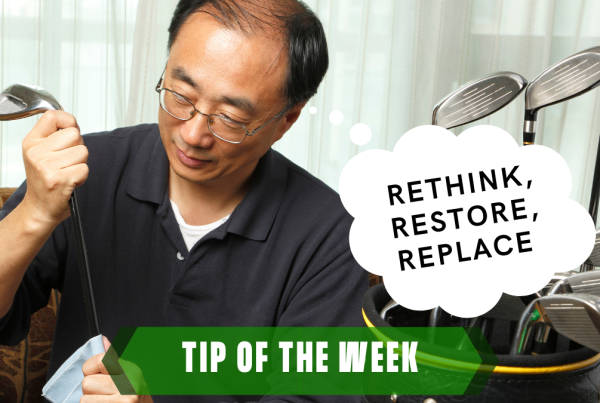 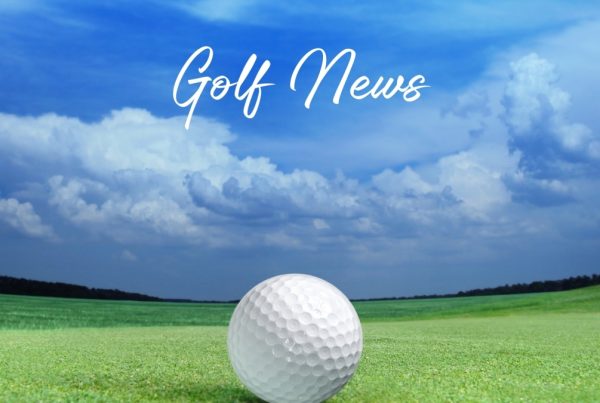 What a way to get your first win. 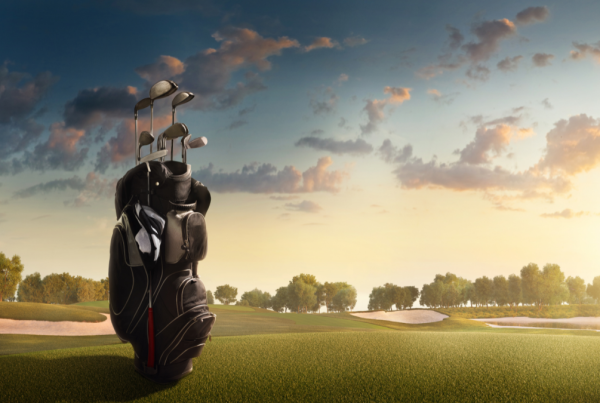