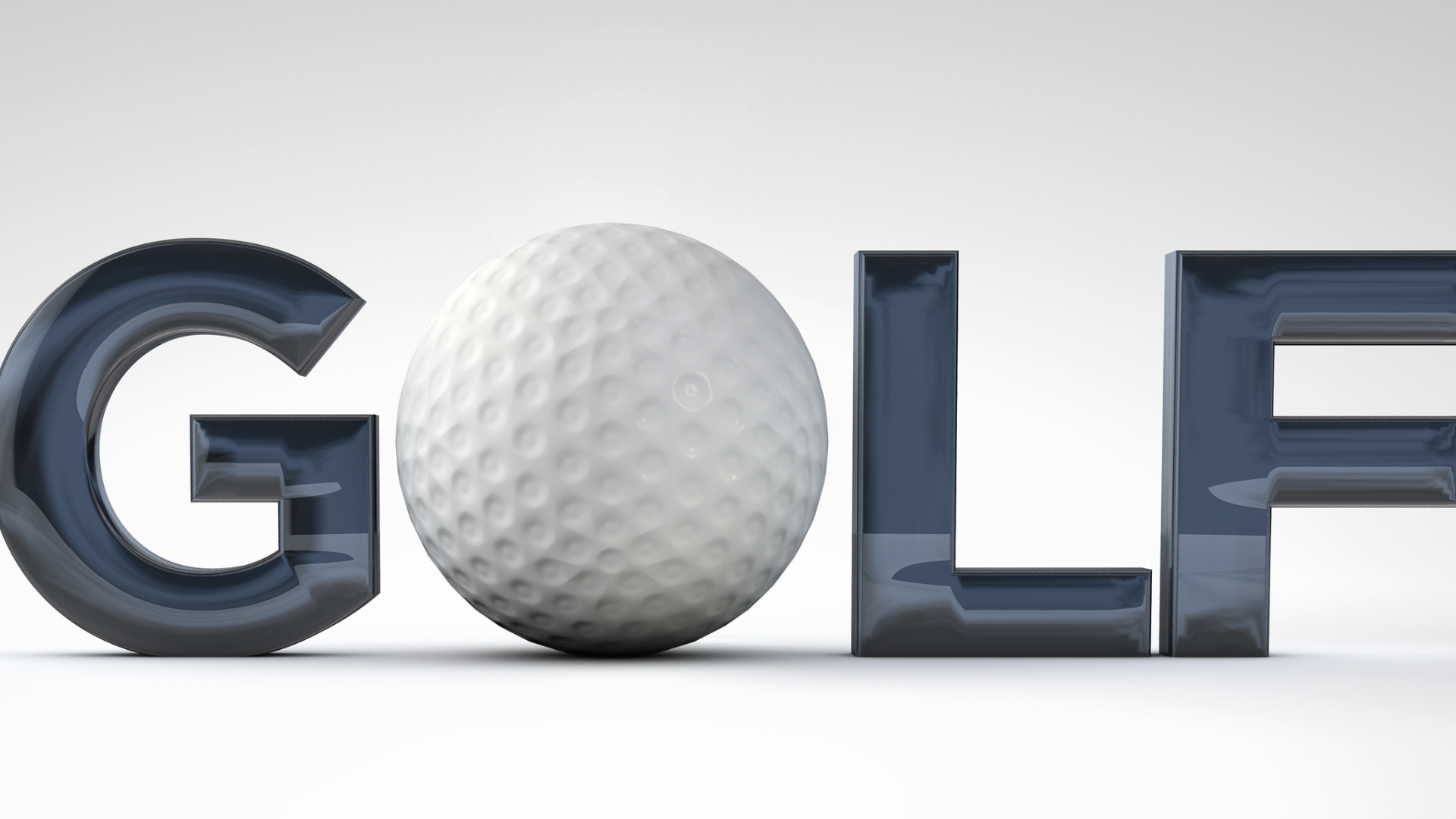 The 2022 golf calendar begins this week at the Tournament of Champions, but before everything plays out at the two-tournament swing in Hawaii, it’s time for some annual predictions.

Last year’s predictions ran the gamut. I got a lot of the Ryder Cup stuff right and predicted that Jon Rahm would have a better year than Dustin Johnson (and win the U.S. Open), but I whiffed on most of the rest. Let’s try and repeat the first part of that equation and rectify the second part as we embark on what should be another very normal year of professional golf.

I’m doubling down on the No. 1 player in the world. I’ve written, and talked, extensively about how statistically dominant he’s been over the last few years, and his win total in 2021 was not equivalent with his performance. This feels like a year where the game is perhaps not as good but the results are even better.

This would not have been a very brave prediction just a month ago, but after seeing Big Cat hammer drives at the PNC Championship, the Masters now seems like a foregone conclusion. However, I think his stamina and ability to walk 18 holes at Augusta National will be an issue. Perhaps that turns out to be ridiculous at the beginning of April, but I just don’t see his body being completely ready for the first major of 2022.

Hovland is a sleeping dragon — if the No. 7 golfer in the world can be considered that. He’s going for his third straight win at the Tournament of Champions to start the year, and he’ll be helped toward the money list by the fact that he plays more than most guys (of the top 10 in strokes gained in 2021, nobody played more). One thing he’ll have to improve on is performance at majors — no top-10 finishes yet —  since that’s where so much of the money resides, but I have confidence that he will following a low-key breakout last 12 months.

The 150th Open at the Old Course at St. Andrews is going to be chaotic. Tiger is almost certainly going to play, and no trophy — a Claret Jug at the Old Course on the 150th anniversary of the Open Championship — will be more revered than that one this year. The agent of chaos himself, Spieth, will thrive in a position where he so often thrives; at Open Championships.

On paper, it looks like the International team should be able to hang at the 2022 Presidents Cup. Of the last three team events (two Ryder Cups and a Presidents Cup), it was the latter that was the most entertaining of the three. That was at Royal Melbourne, though, where the U.S. team had a harder time flexing off the tee than it will at Quail Hollow. The take that the Presidents Cup will be more competitive than the Ryder Cup over the next 30 years is an interesting one that I think has some merit, but it won’t start this year in North Carolina.

6. Matthew Wolff gets into top 10 in the world

He got close at the end of 2020, and following a frustrating and difficult 2021, he’s poised to bounce back nicely in 2022. He closed out 2021 with three consecutive top-12 finishes, which were also his three best results of the year. He certainly has top-10 talent —  that’s never really been the question. It’s more a matter of whether he’s in a good frame of mind going into a new year. I think those last three events of 2021 showed that he is, and I think he might go on a tear over the first quarter of 2022.

DeChambeau averaging over the 323.7-yard mark he put up last season seems inevitable at this point. The bigger question I have about him is whether he will incite a rule change — just as he’s done in almost every year of his professional career — because of the ways he tests the limits of the game (not to mention the patience of everyone involved in it).

I always try to throw in a prediction like this one based on a guy I’m bullish on and another I’m not. Simpson is currently ranked No. 28 in the OWGR, but he’s playing quality golf. Cantlay is ranked No. 4, and while he’s also been playing terrific golf, he was also gifted a win at the Memorial and was not solid at the major championships. I think Simpson is in for a big bounce-back year and believe he and Cantlay could meet around No. 11 or No. 12 in the world by the end of the year.

9. PGA Tour throws even more money at its stars

I genuinely don’t know what’s going to happen regarding the PGA Tour and its rival leagues. However, the PGA Tour has made it clear that it is intent on solving the problem by paying its stars as much money as it can. This is smart in the short run because it shores up the leaks the Tour could experience by players running to rival leagues for more money, but I’m not sure it’s the best long-term solution. Regardless, we’re likely to see more of it in 2022, whether it’s (another) Players Championship purse increase, official announcement of easy-money events for stars in 2023 and beyond or a further broadening of the PIP — which was both enjoyable to follow and somewhat easy to poke fun at — after Phil Mickelson (we think!) took home $8 million for his efforts.

I don’t think Rahm will be usurped at No. 1 this year (although he might be temporarily replaced early on), but I do believe Justin Thomas is going to have a monster 2022 following what he described as a disappointing 202, despite a Players Championship win. He’s a maniacal competitor and was the only golfer in the top nine in strokes gained last year who had a negative strokes-gained putting number. If that improves at all, if he’s even average (or above average!) in that category, he’ll destroy some worlds in 2022. Collin Morikawa will finish the year ranked No. 3, by the way. Those are your three best players in the world, and that’s how they’ll be aligned going into 2023.

This may be more of a wish than anything. However, with the Official World Golf Ranking set to incorporate strokes gained into its new formula in August, strokes gained is inching closer and closer to its proper place as one of the preeminent determinants of the best players in the world. It’s not the only determinant, to be sure, and it should always be applied with a lot of context. But given the rise of places like Data Golf and RickRunGood.com that have complemented the modern viewing experience, 2022 is the right time for strokes gained to become ubiquitous in the world of professional golf.