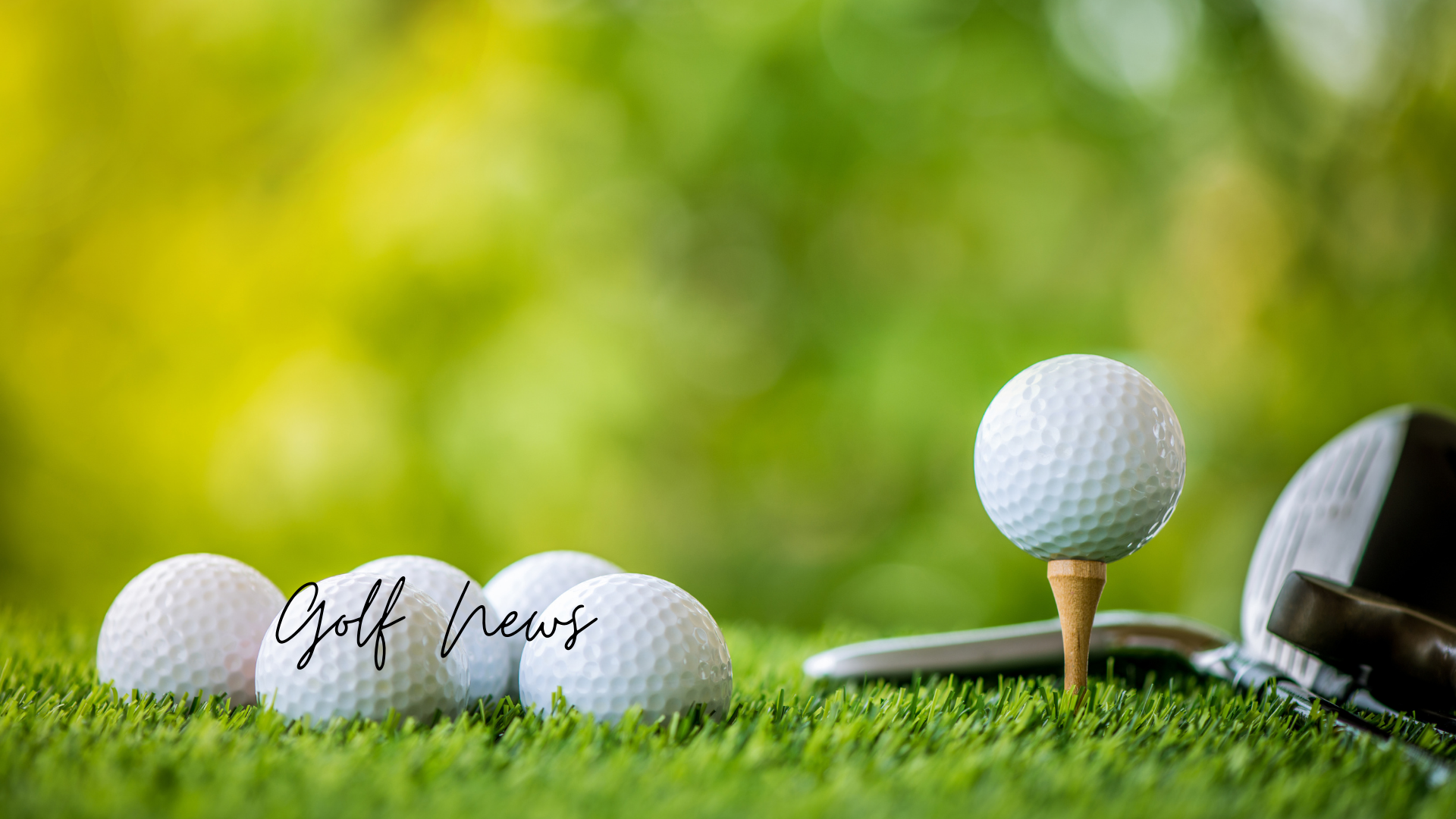 By Tom GuipeSeptember 15, 2021No Comments

The 34-year-old shot a brilliant seven-under final round 65 to finish on 19-under and a shot ahead of Jamie Donaldson, Laurie Canter and Kiradech Aphibarnrat at Wentworth Golf Club.
Playing in the penultimate group, Horschel’s birdie on the 18th hole gave him the marginal lead over Canter who was in the final pairing.
But England’s Canter could only finish with a par on the last hole, handing Horschel the famous trophy, and putting his name alongside one of golf’s greatest players, Arnold Palmer.
Palmer, widely considered one of the sport’s most influential players, is the only other American to win the event, doing so in 1975 at Royal St George’s.
Horschel watches his shot from the 4th tee on Day 4 of the BMW PGA Championship.
And a day after what would’ve been Palmer’s 92nd birthday, it was a special moment for the Florida native.
“This event to me, after I left here in 2019, was an event I wanted to win in my career before it ended,” he explained.
“Adding my name to Arnold Palmer, that’s legendary stuff. That guy, if it wasn’t for him, we wouldn’t have this modern era of golf to play in front of thousands of fans and big sponsors. Tiger Woods took it to another level but Arnie is the one who started it. So to have my name on that trophy next to his being the second American to win this event here at Wentworth is pretty special.”
Horschel was one of the American golfers who just missed out on qualifying for Steve Stricker’s Ryder Cup team, but it didn’t seem to bother him.
He came out the blocks firing in Sunday’s final round, posting three birdies and no bogeys on the opening nine holes.
And coming down the final straight, with pressure mounting at the top of the leader board, Horschel avoided any bogeys as well as carding four more birdies to edge him into the lead.
In winning the European Tour’s flagship event, Horschel becomes the first American to win a Rolex Series event.
SOURCE: cnn.com